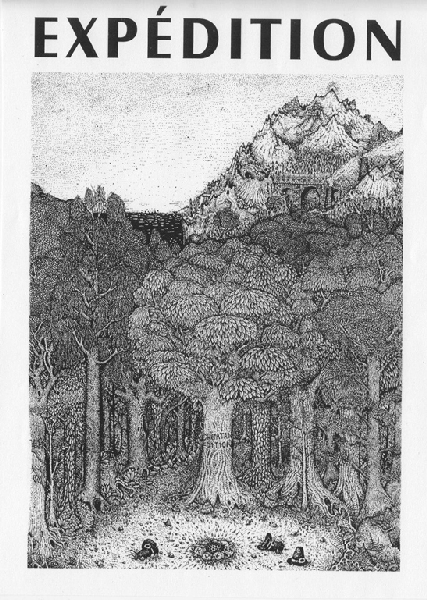 Croatan Edition was invited there to present books and to create with The Fourth Dimension and Life As Art As Attitude a temporary town to host the event. After checked some books, visited L.A.A.A.A.'s room, drank beer at the bar and watched Fin from Robin Lachenal, visitors partied till early morning on this full moon night. 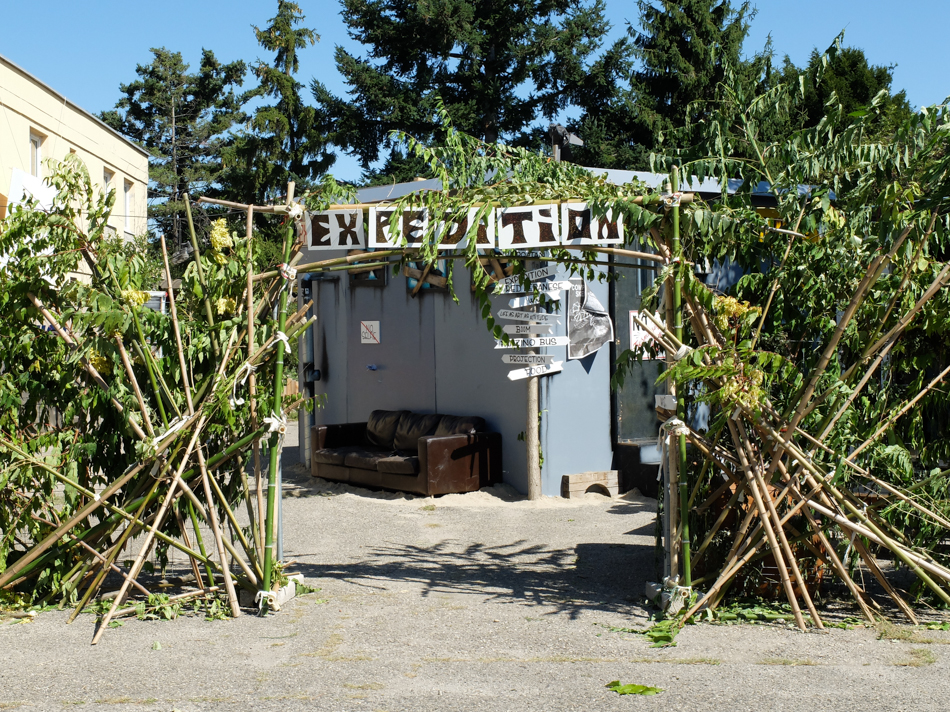 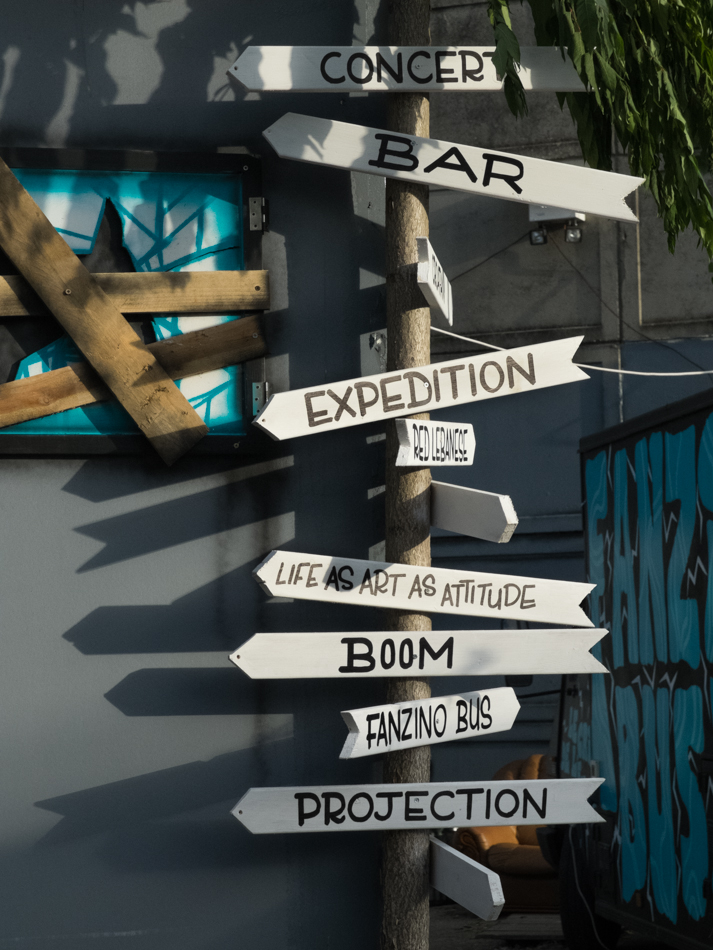 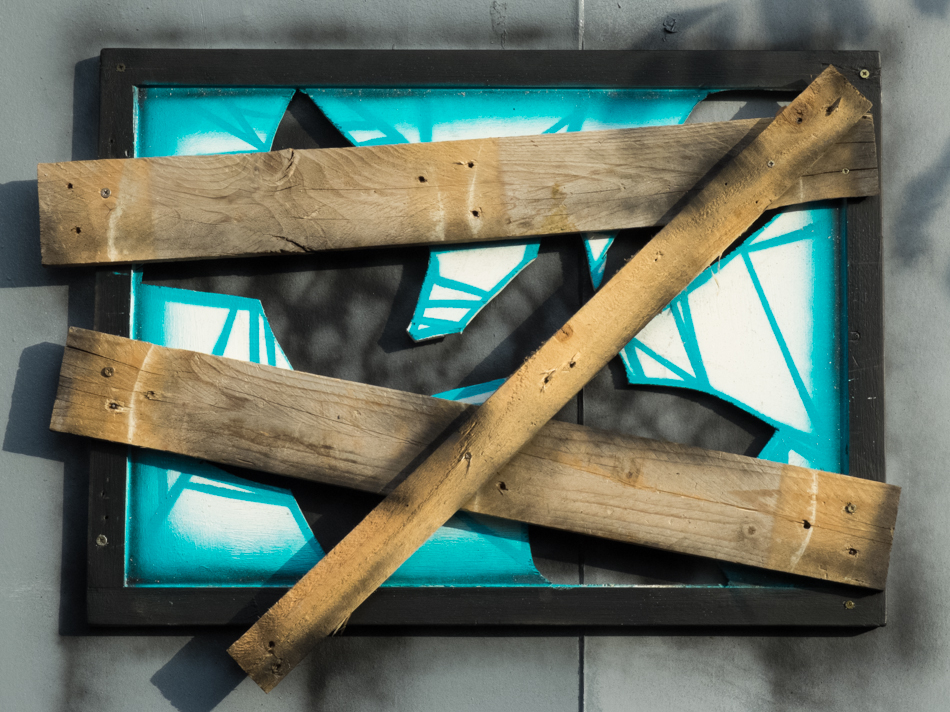 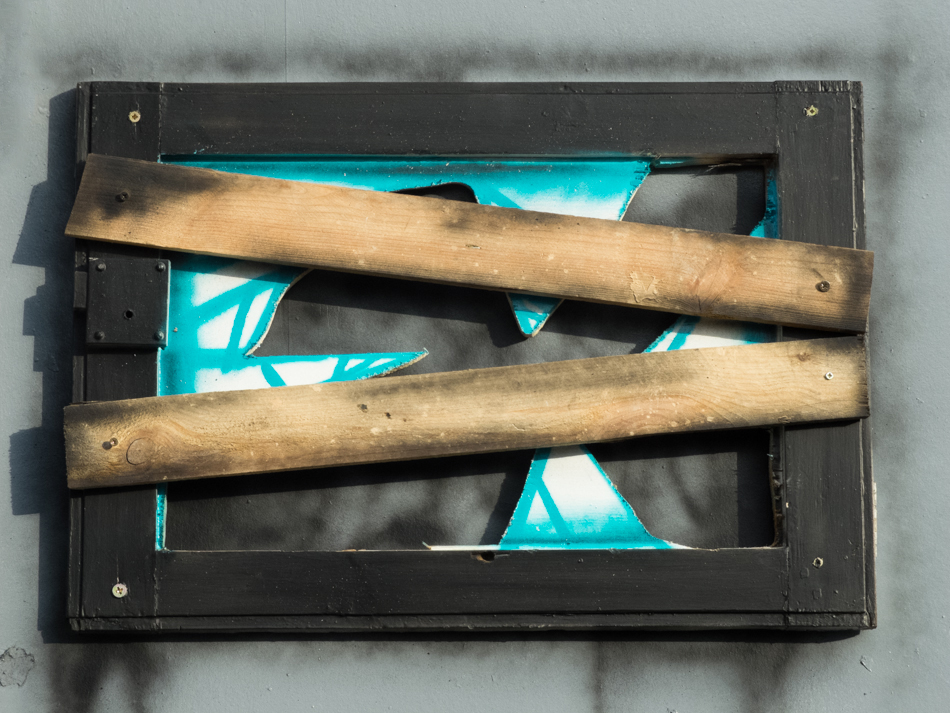 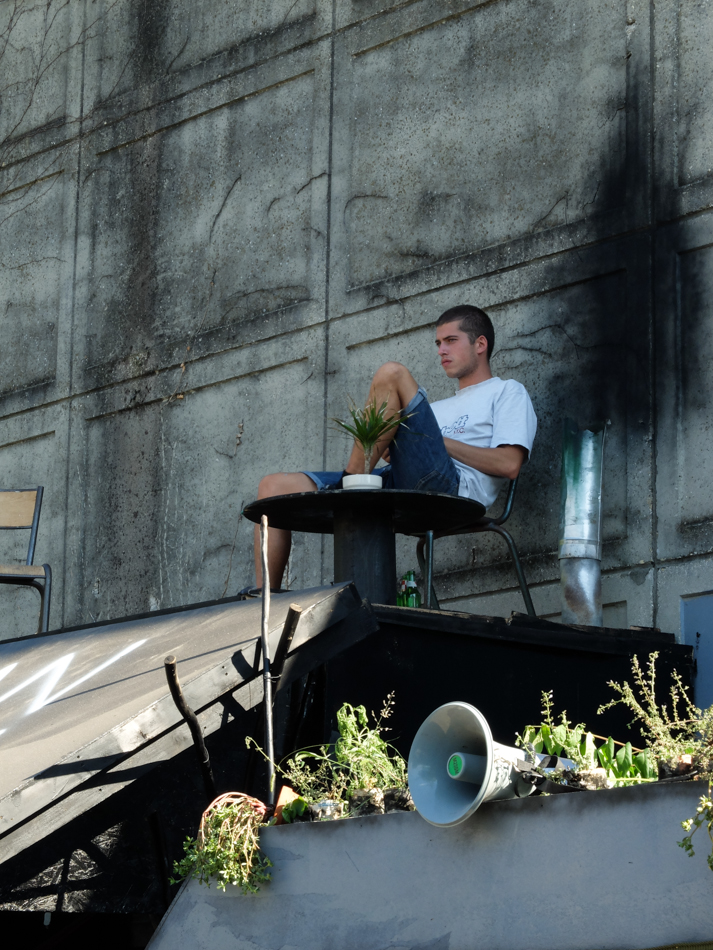 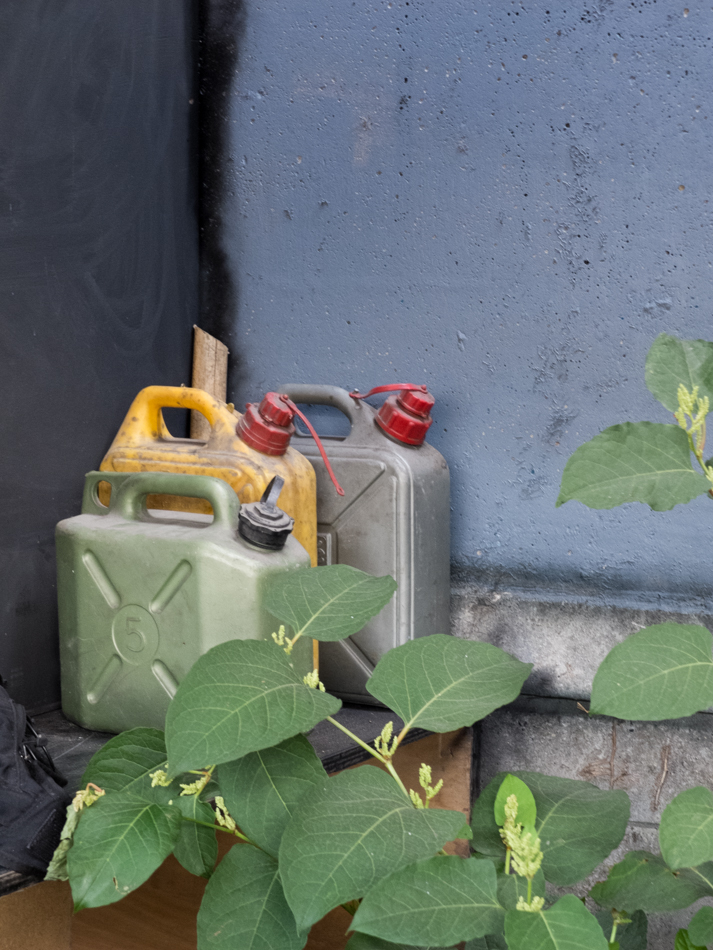 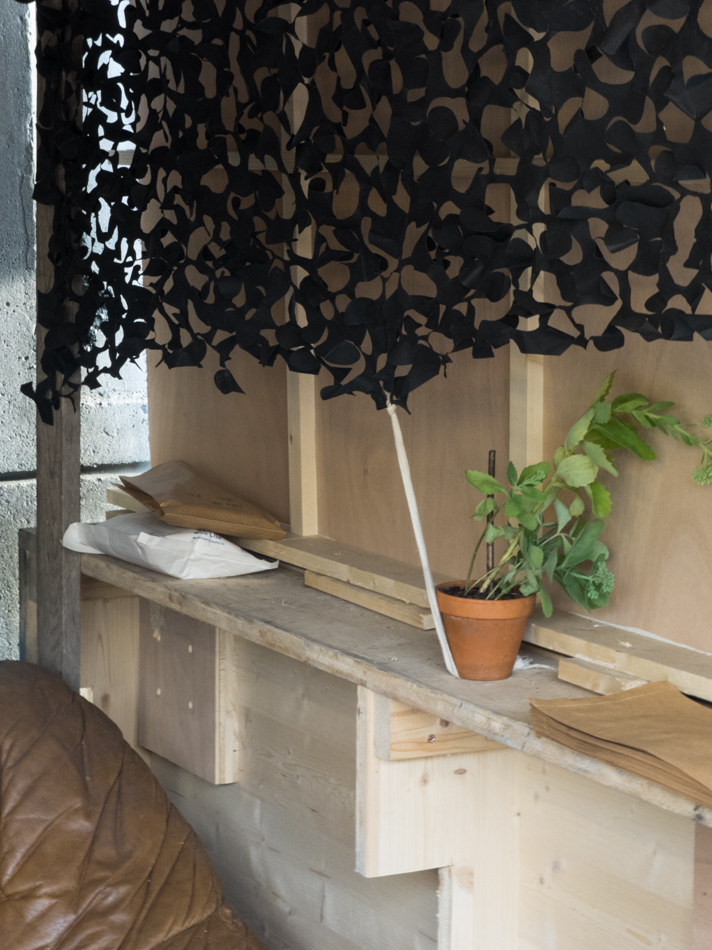 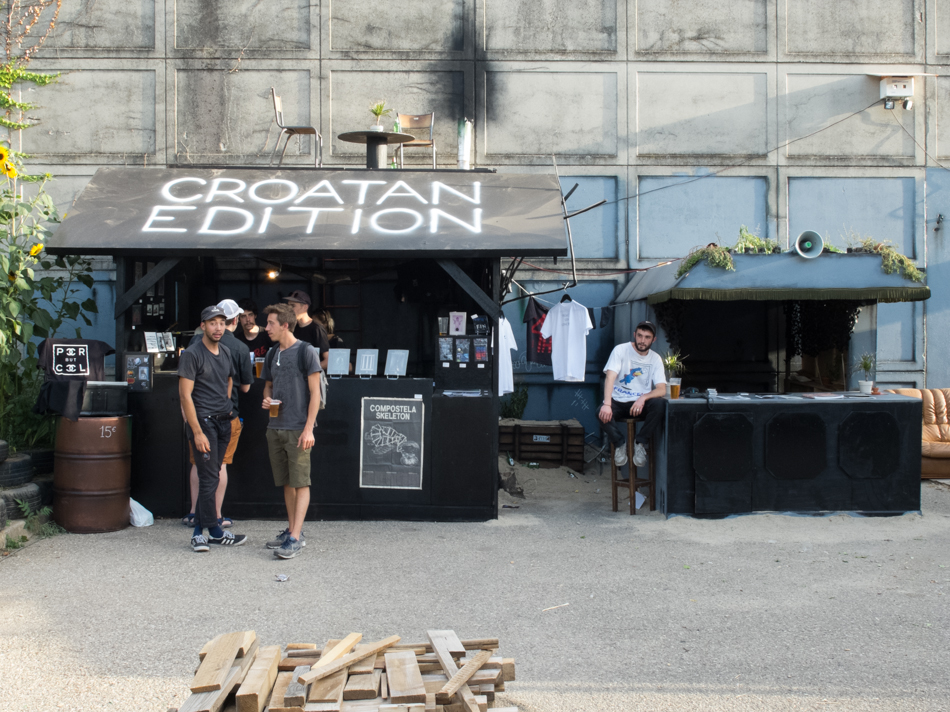 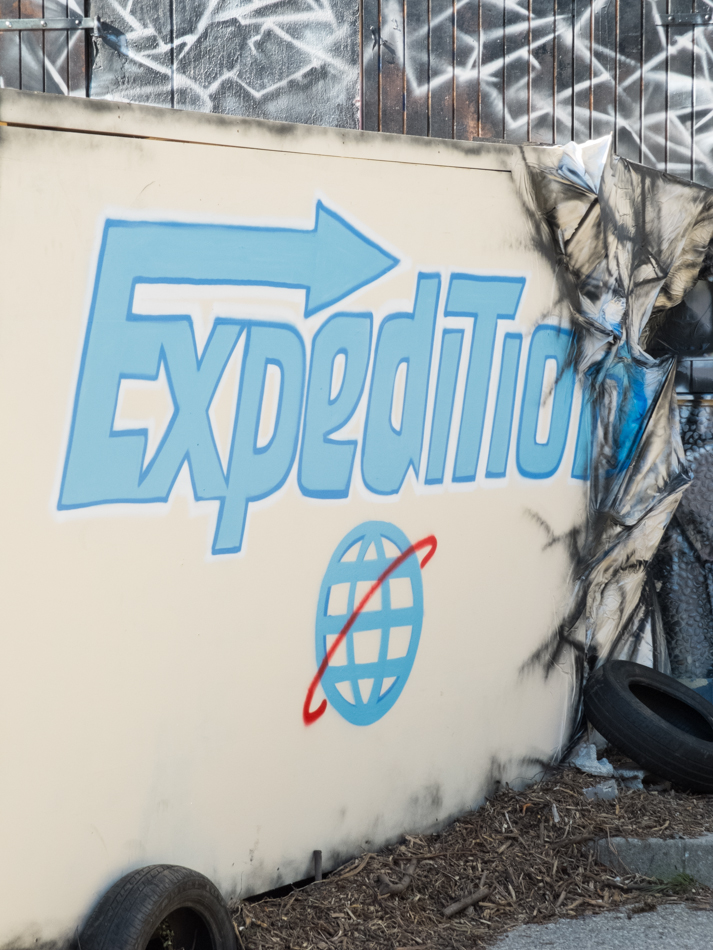 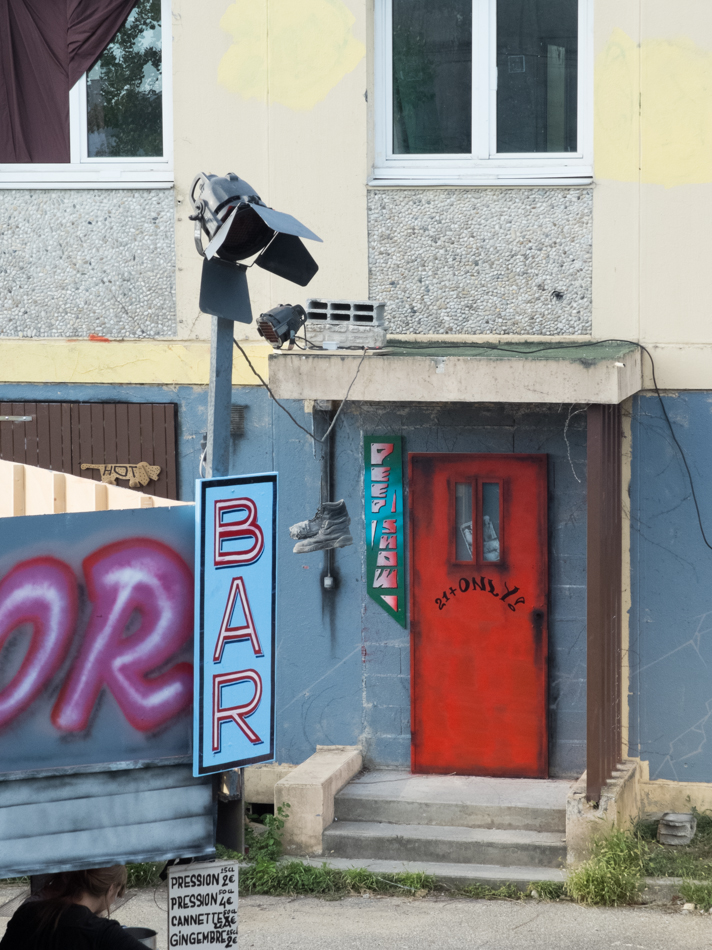 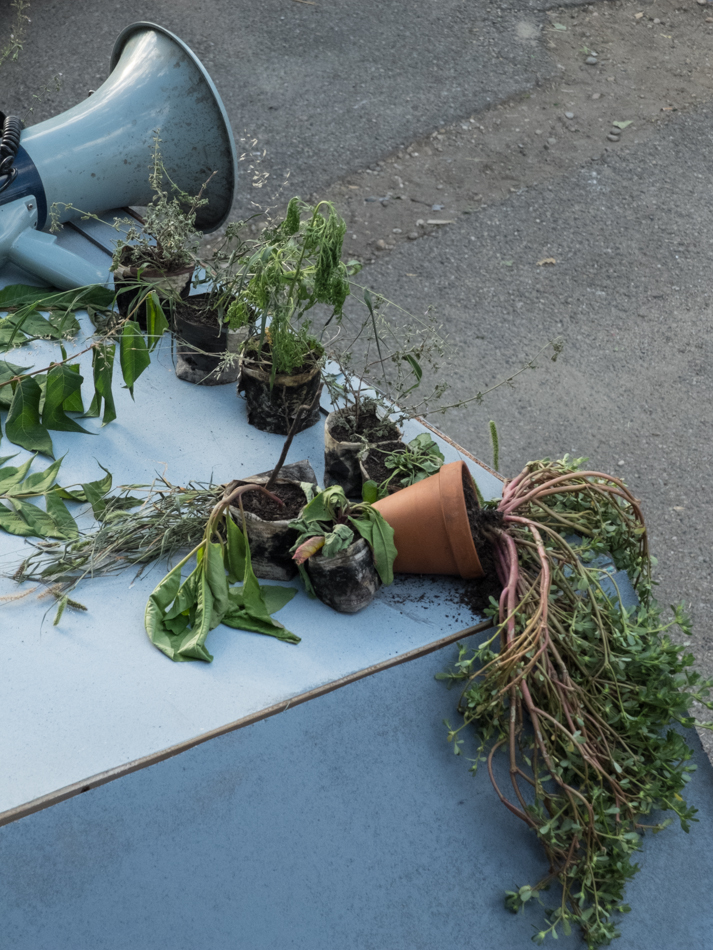 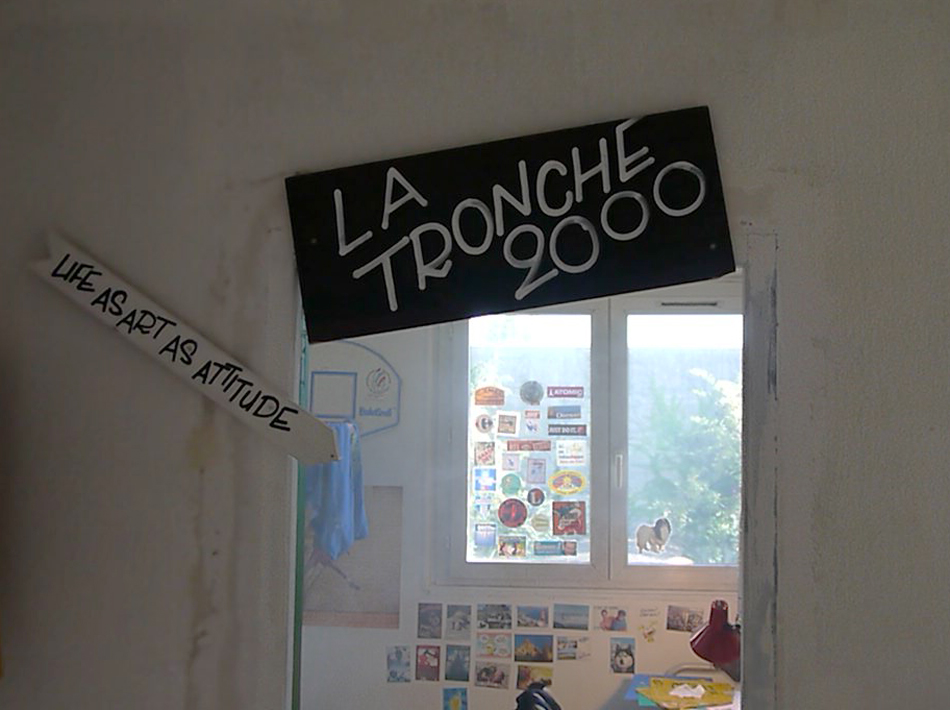 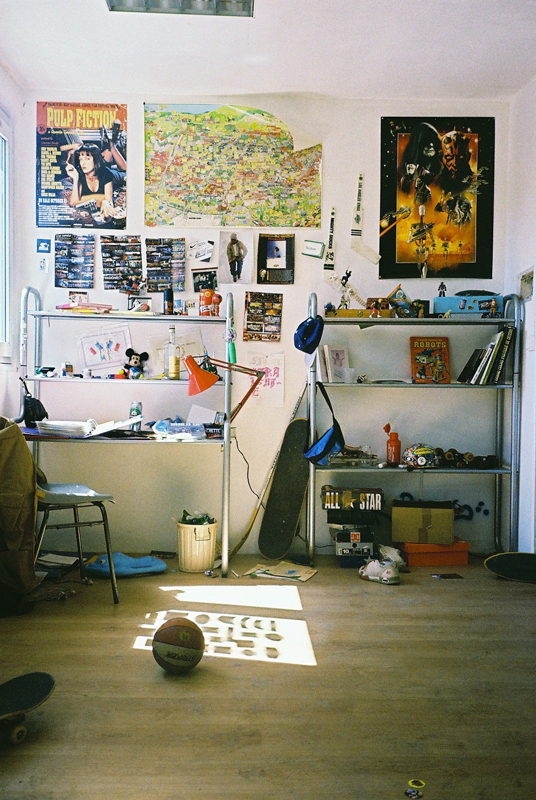 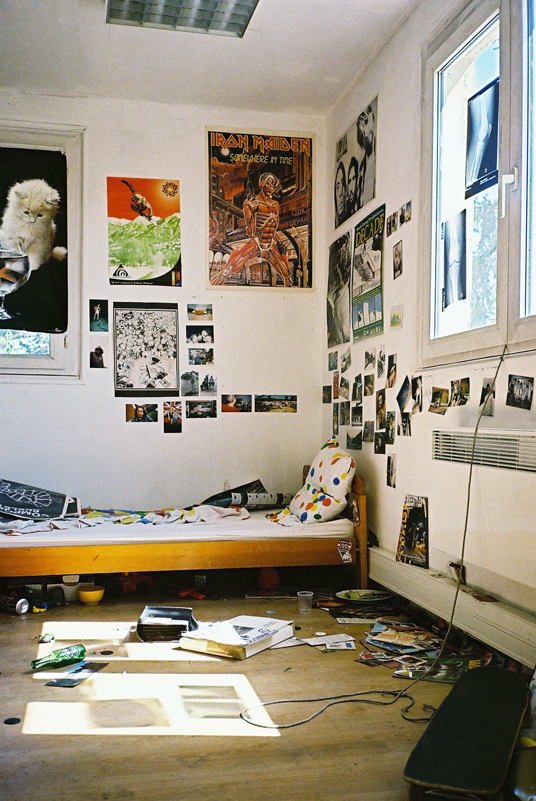 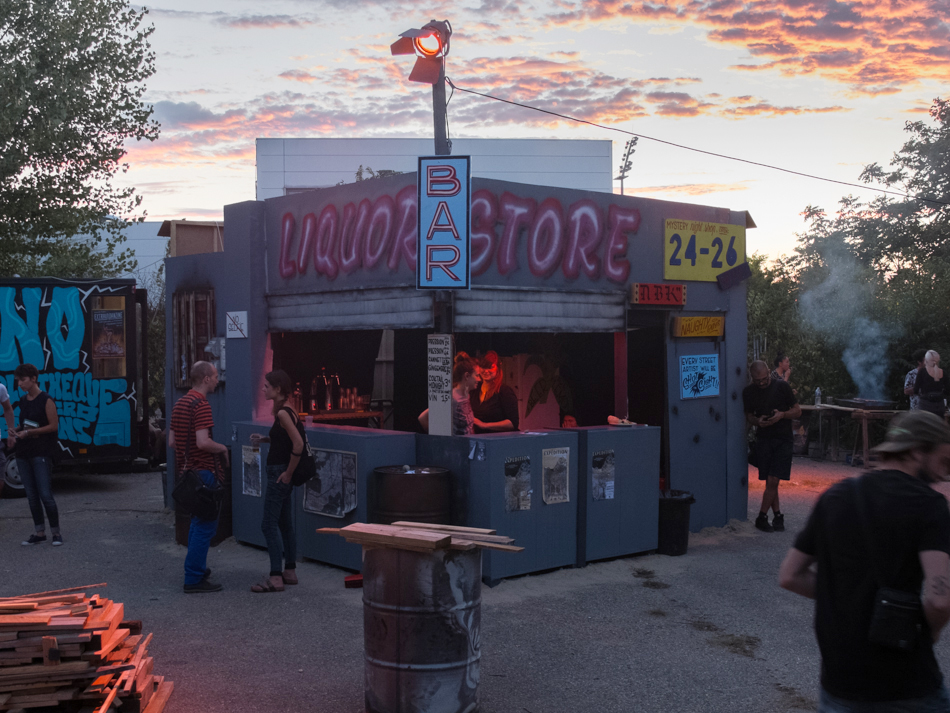 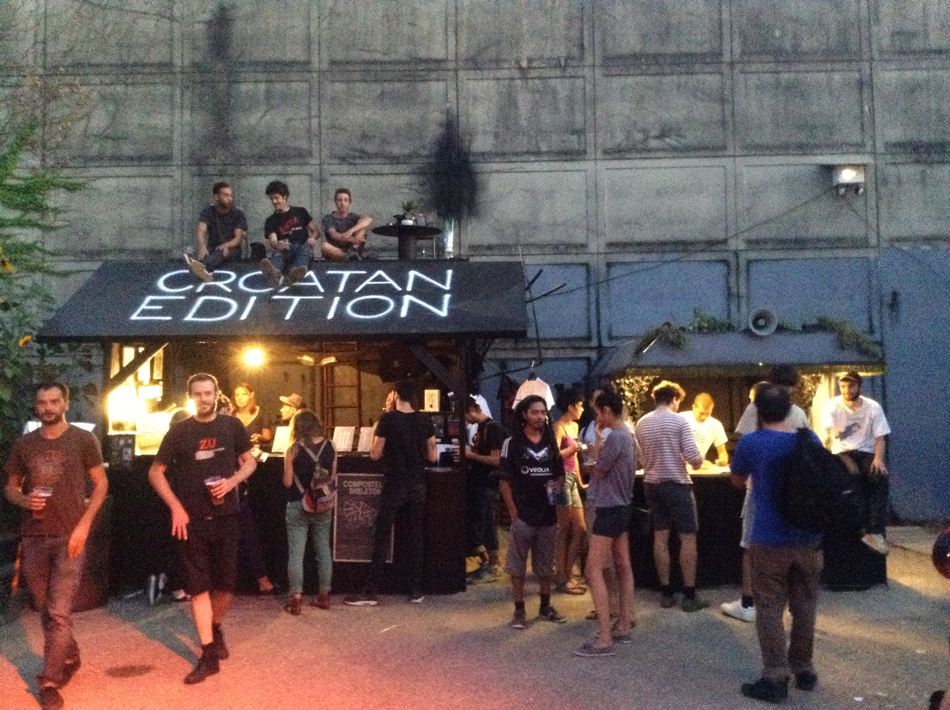 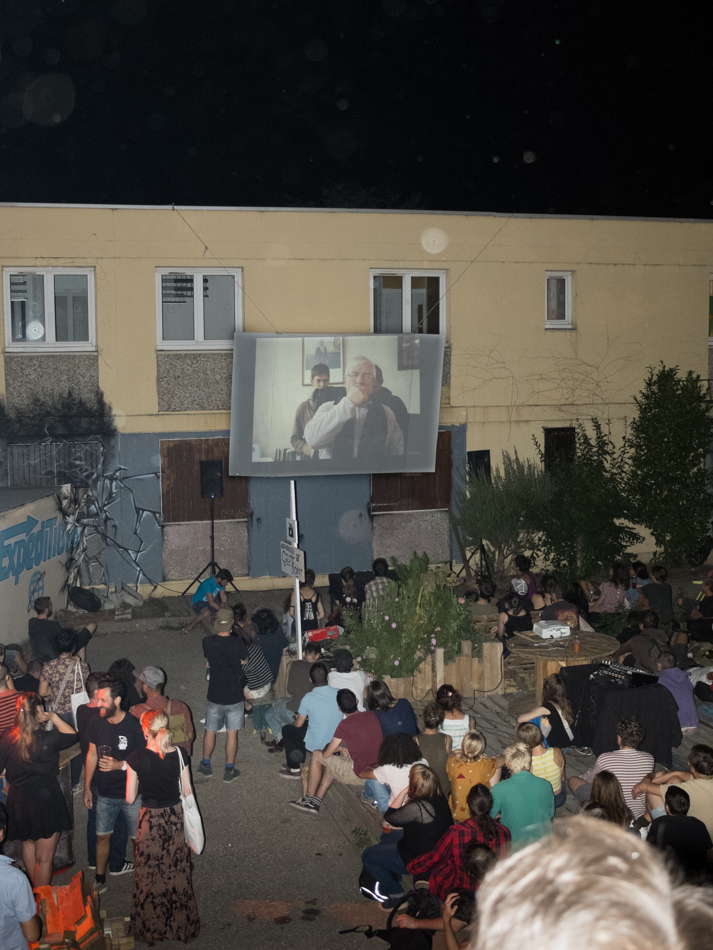 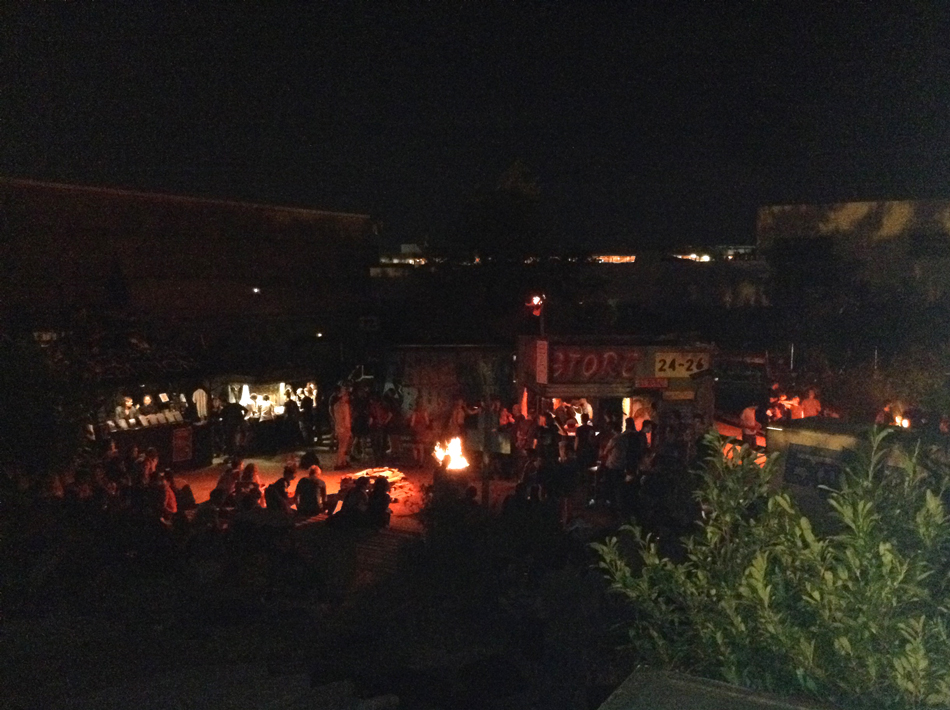 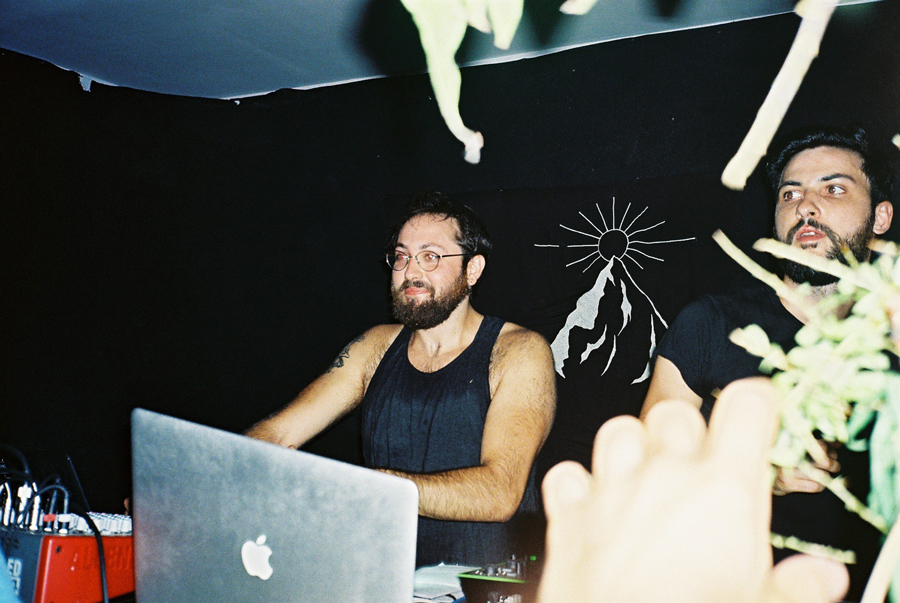 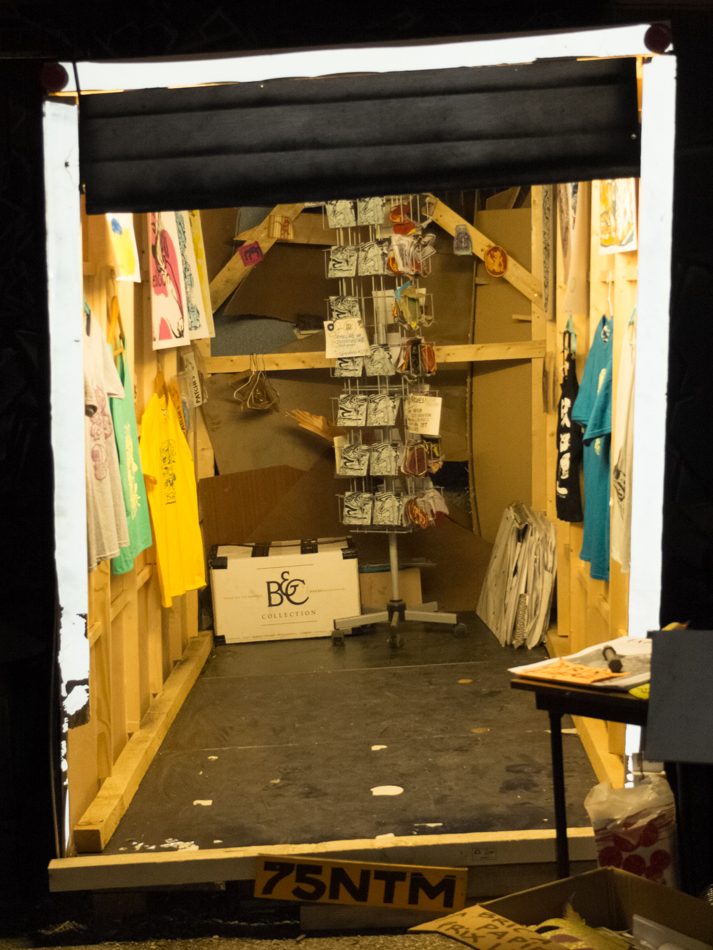