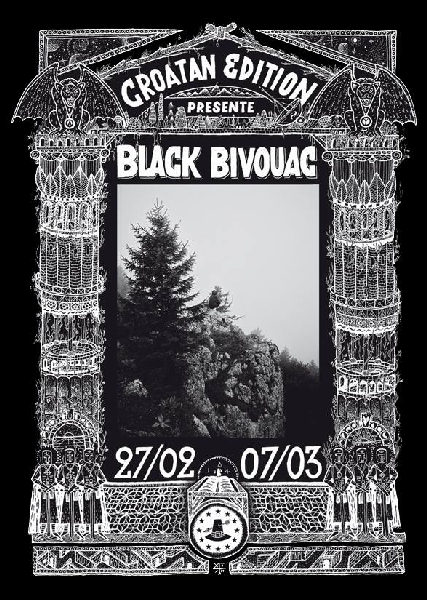 Black Bivouac (Croatan Edition's launching) took place at De La Charge and Lab_sin_01 in Brussels from February 27 to March 7, 2014. This 10 days and 10 nights festival was organized in collaboration with the Collectif Sin ~ and The Fourth Dimension in order to gather contributors and friends of Croatan Edition around the theme of adventure.

In the exhibition space of De La Charge were exposed photographs from the Kings of Unknown Kingdom series and a cabinet of traveling artifacts. Temporary library was also built in this space to present the first 11 books of Croatan Edition.

Black Bivouac was also the occasion to run for the first time to public the documentary Subversion from Etienne Guimond and Simon Jacquin.

Throughout the festival the Black Bivouac Radio was streamed on FM around De La Charge and worldwide on the internet. During 1 week many shows and live sets have been host by our friends. You can listen to the podcasts of the radio here : www.collectifsin.zone/~/blackbivouac-radio

During the festival the team of Tracks TV show have been following us, you can watch the result of their work over here : www.blog.4th-paris.com/2014/12/blog-4th-arte-tracks.html

The end of Black Bivouac was marked by the organization of Sin_Test_02, where the public was invited to venture into the underground jungle of the Kings of Unknown Kingdom to dance and party all night long. 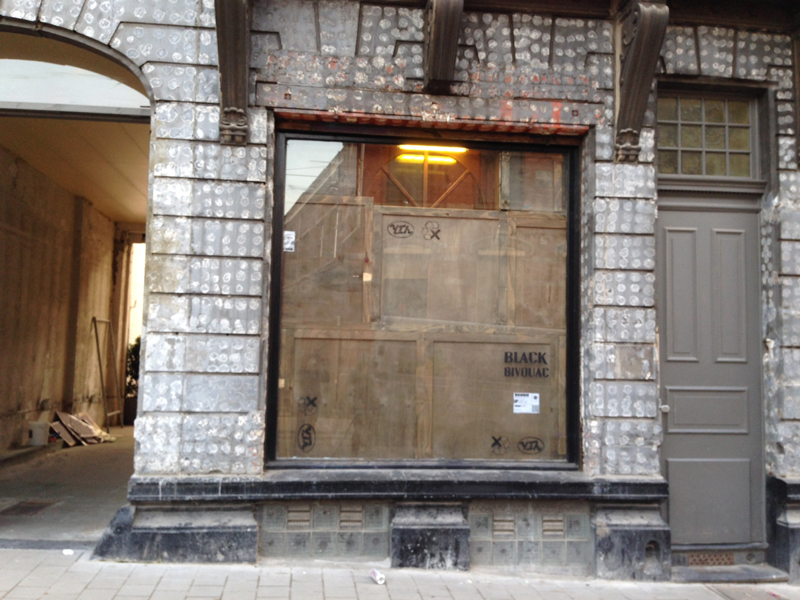 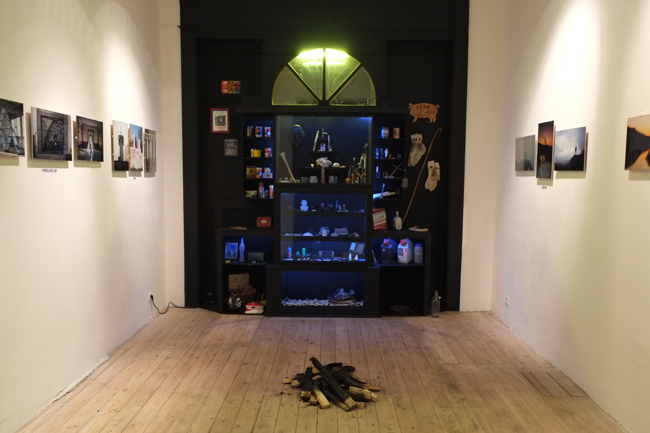 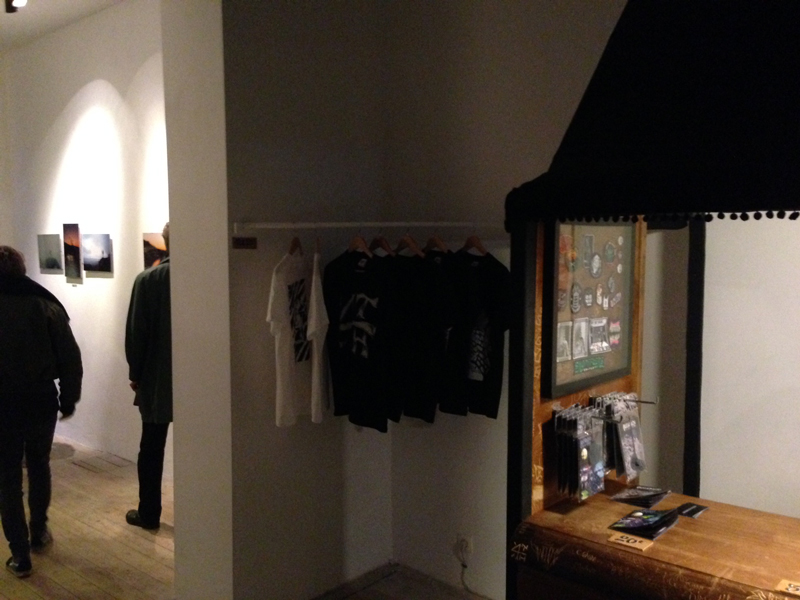 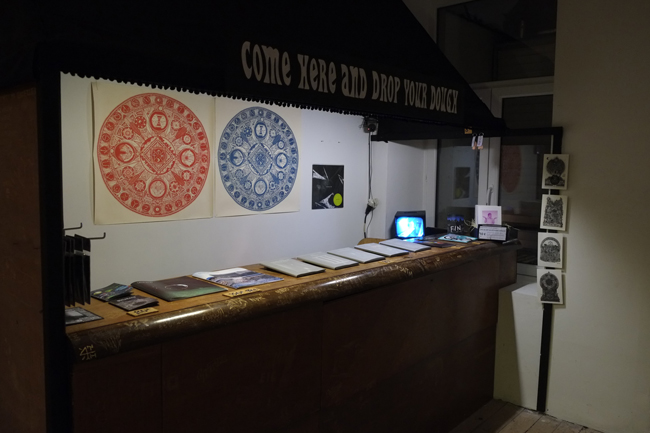 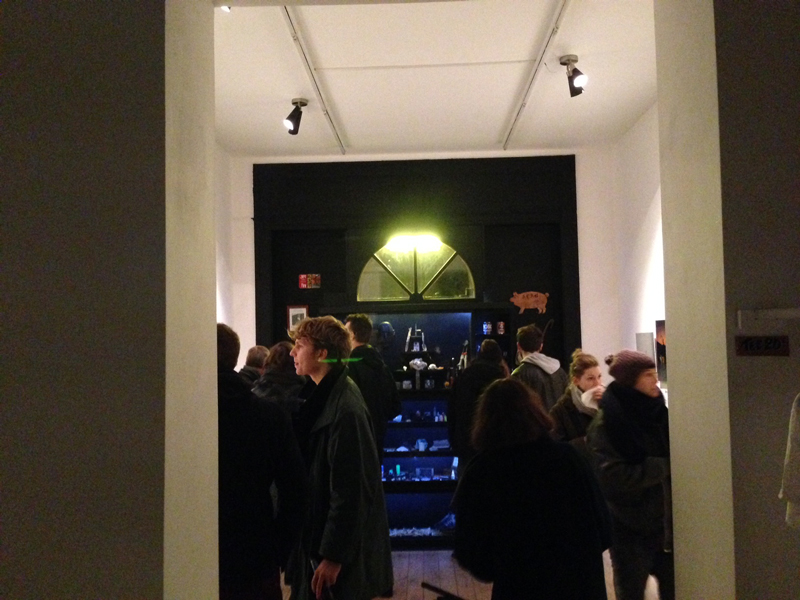 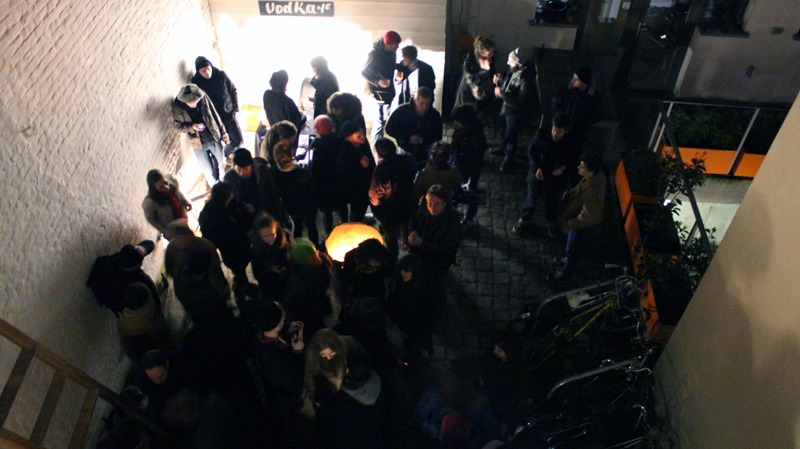 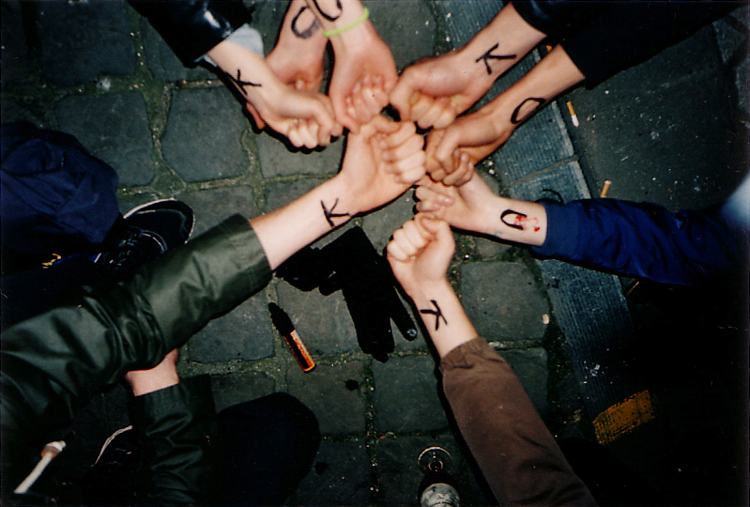 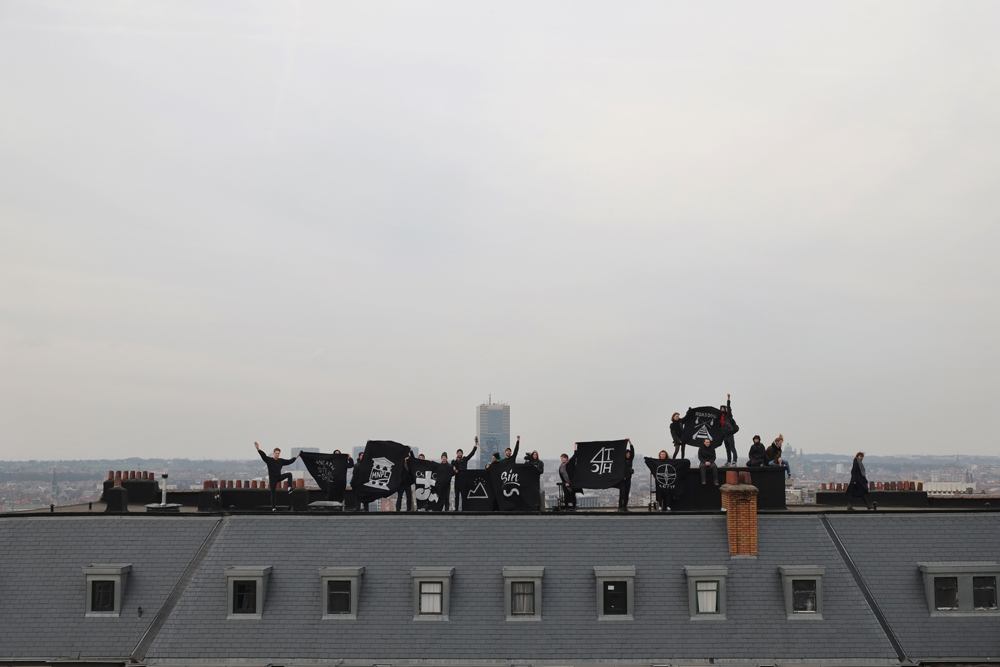 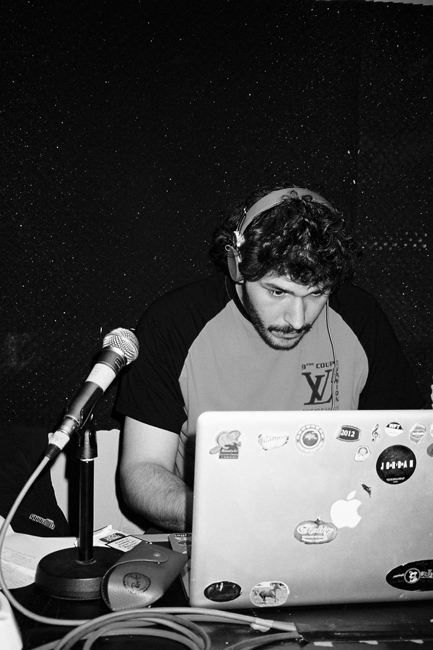 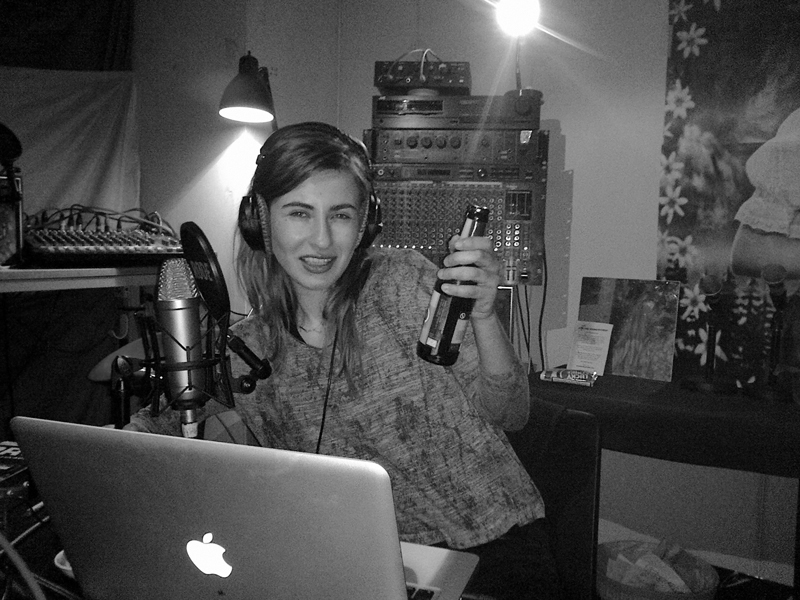 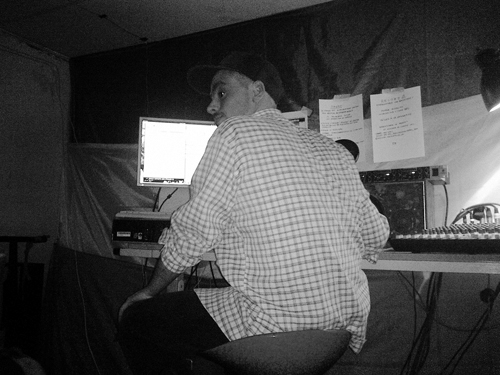 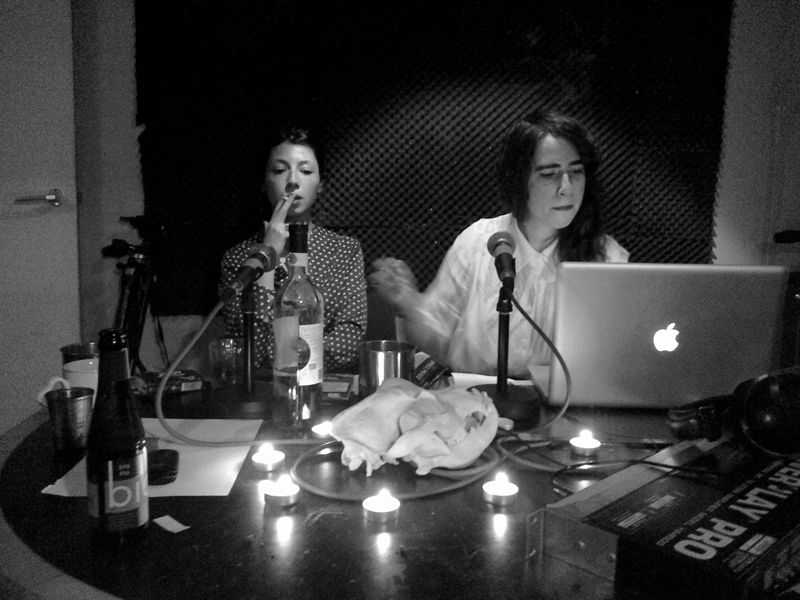 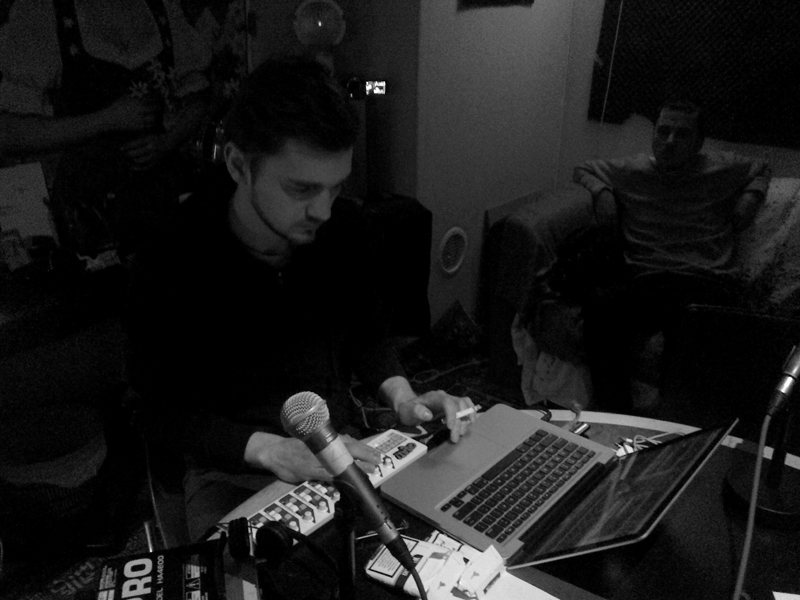 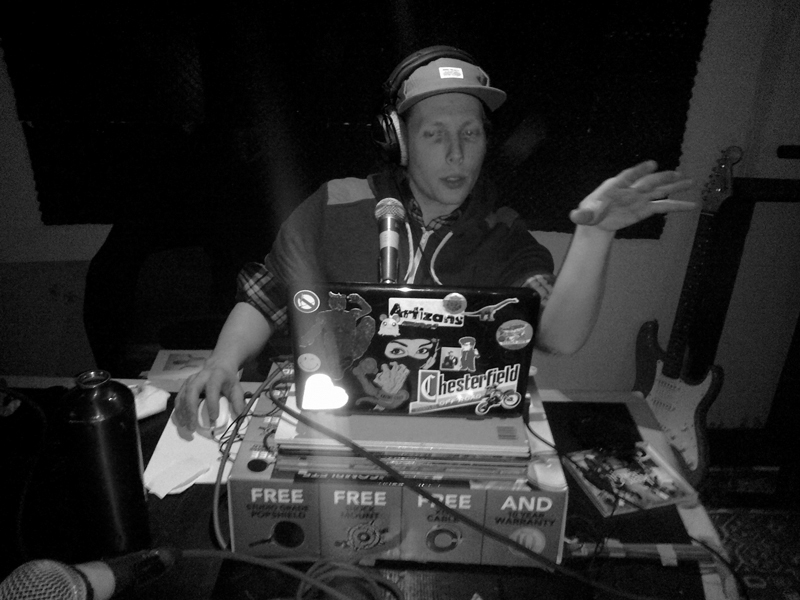 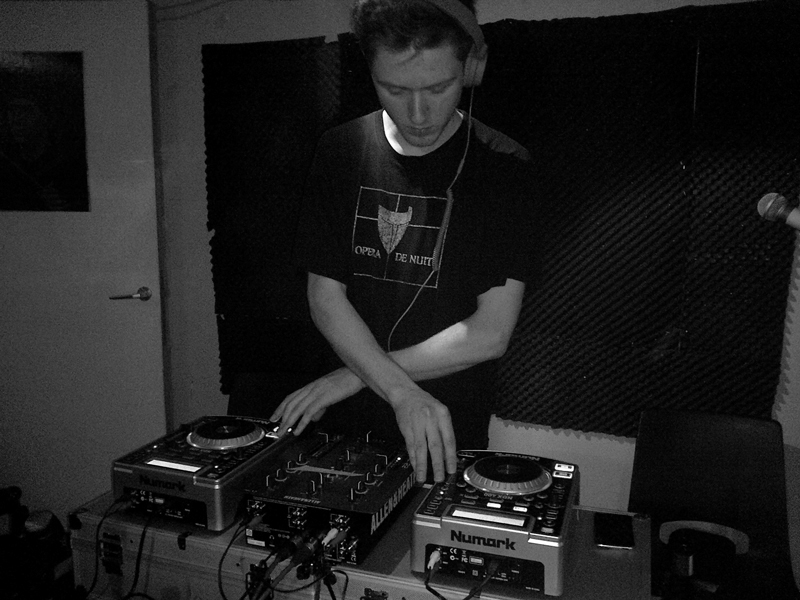 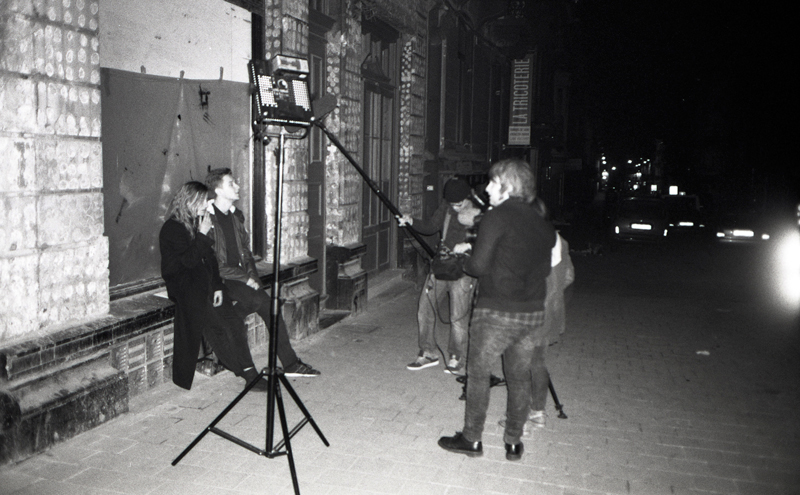 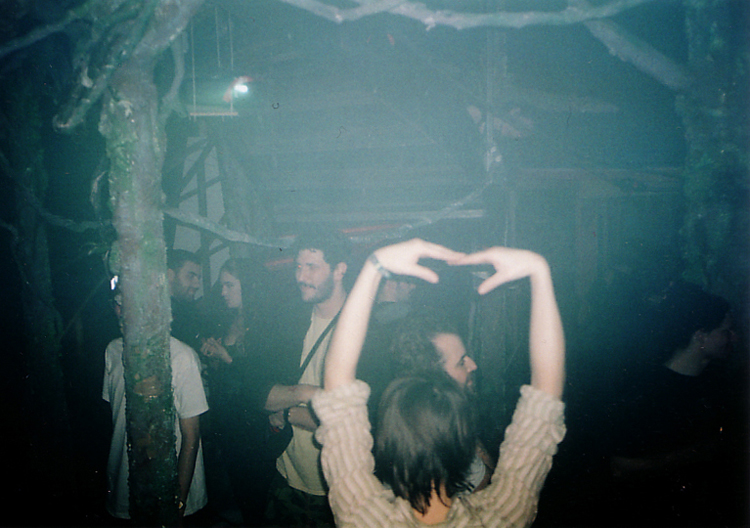 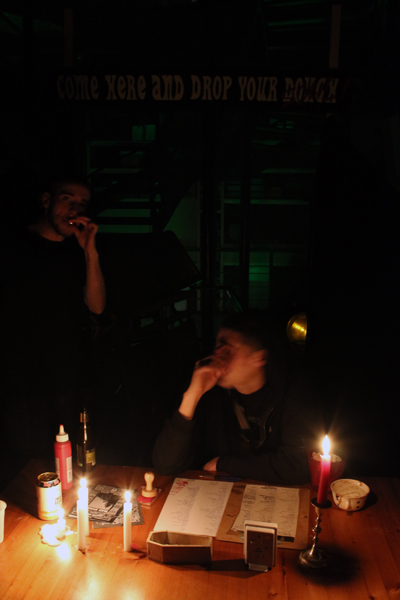 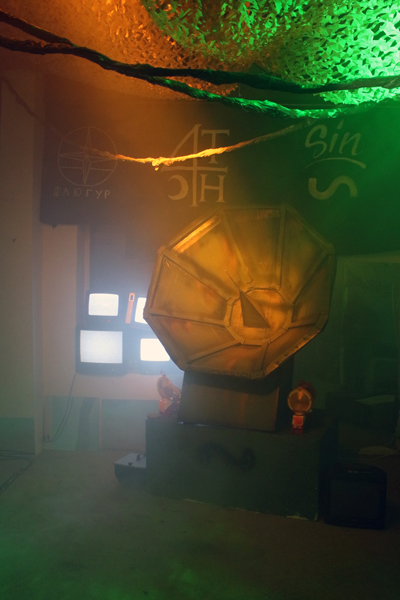 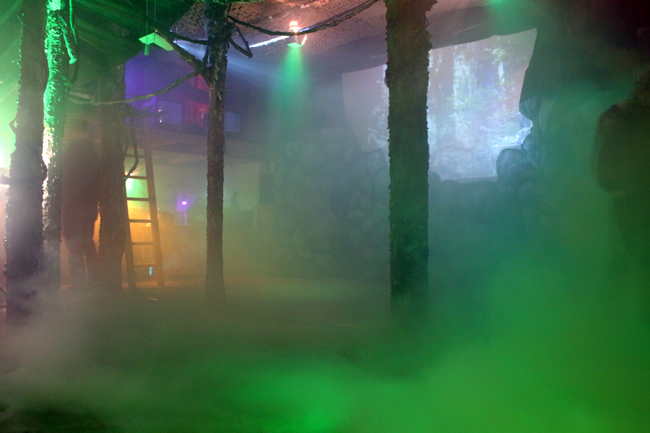 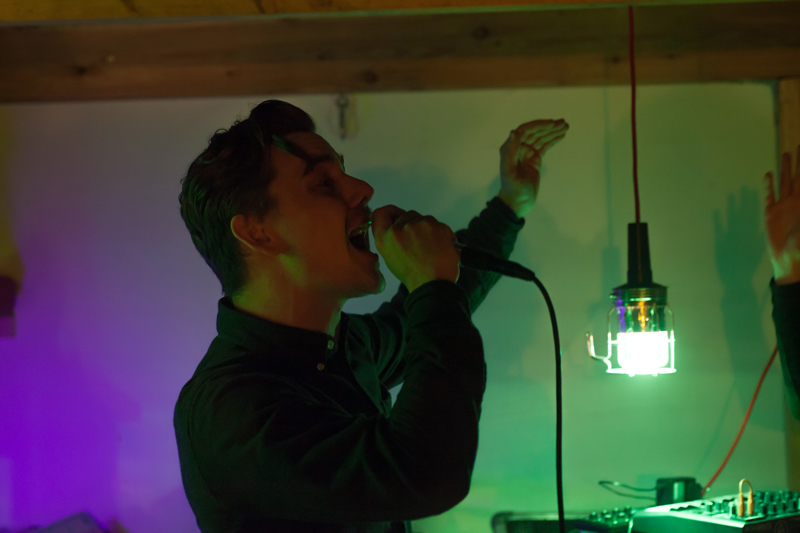 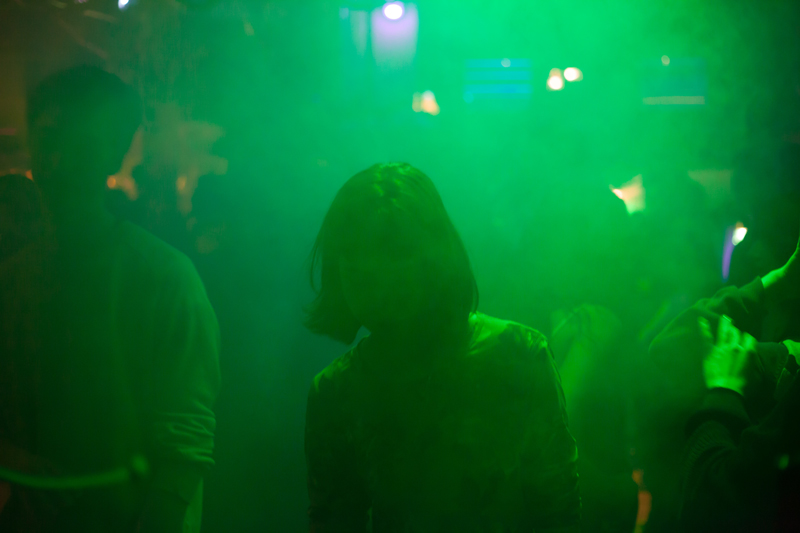 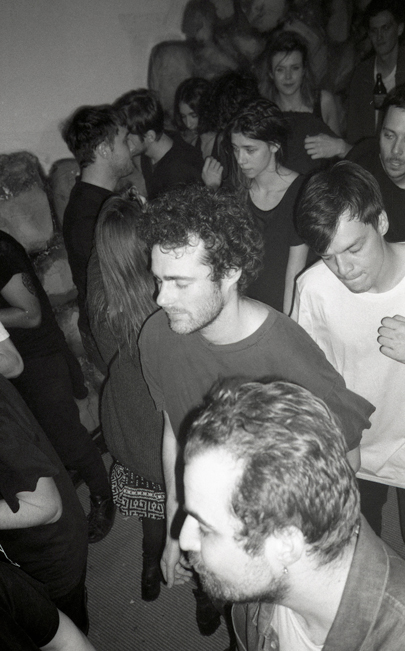